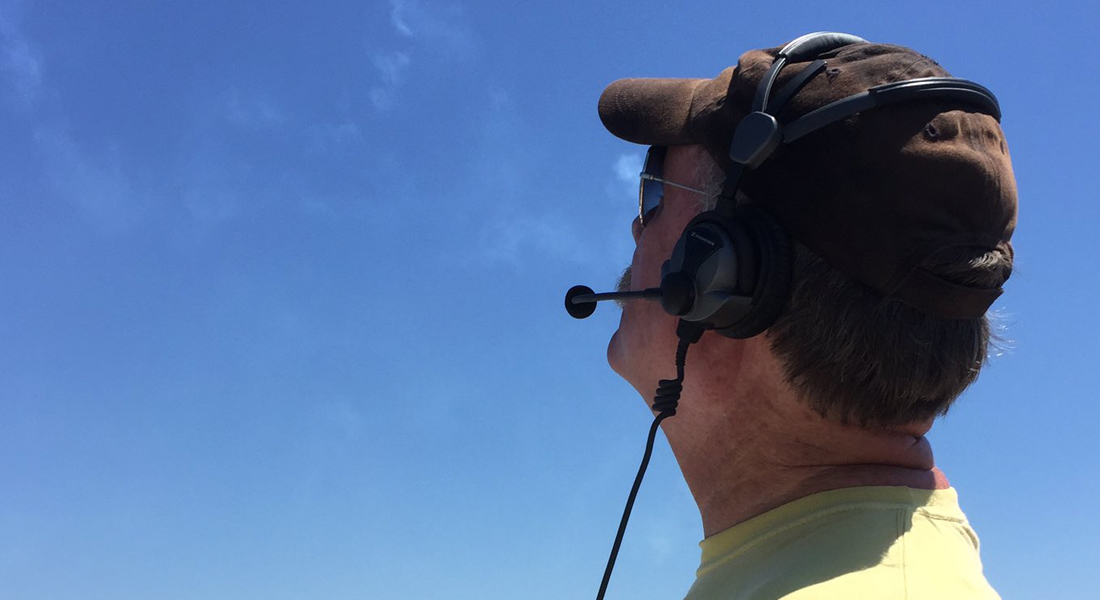 For more than 20 years, Wayne Boggs has performed Air Boss duties and is recognized as one of the top air show Air Bosses in North America.  As Air Boss, he is responsible for directing the show performances and assuring safety. Each year he assists in the production and execution of 18-25 air shows and is currently on the Board of Directors and is the Air Boss for the Warbirds of America at Oshkosh, WI. Wayne also teaches advanced Air Boss courses for the International Council of Air Shows (ICAS).

Wayne Boggs' love of aviation began at a a young age and now has over 3000 hours as private pilot. His mother served as a Women's Auxiliary Service Pilot (WASP) during WWII. Her profession had a profound effect on his devotion to aviation. Wayne restored and currently flies the same type of plane, a 1942 Fairchild PT-19 his mother used to instruct other pilots at the Embry Riddle.

In January 2004 Wayne retired for the Federal Aviation Administration (FAA) with 40 total years of combined Federal service to the United States of America, the first 10 years serving in the United States Marine Corp (USMC), his last 30 years in the FAA air traffic control industry.